“I want everyone to relax because
it doesn’t have to be a stiff tea ceremony.”

Hida Takaya is located in the middle of Japan and it has a deep connection with Kyoto for a long time.

Takayama city was under the direct control of shogunate government since 1695, and it has developed an original culture until today by mixing eastern and western cultures.

“Thank you for visiting here in a hot day. Please feel free to relax here first.”

Mr. Kazuhisa Nobata from the long-established tea store, Chaho Nobata, welcomed us with his gentle words and kind smile. 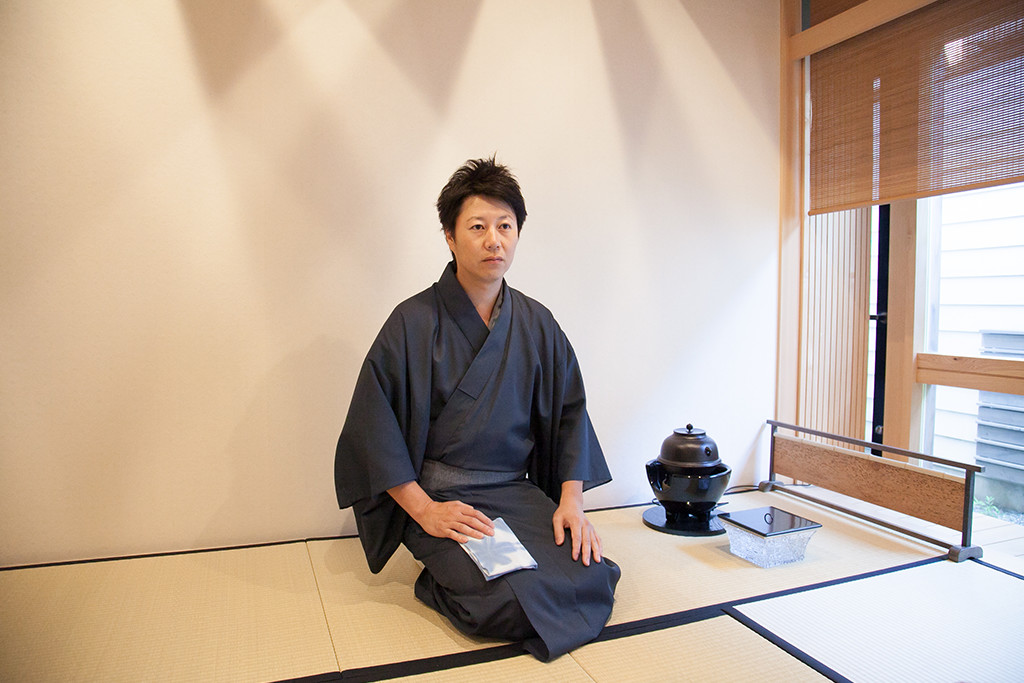 Chaho Nobata was established in 1880.

Tea culture is one of the various local specialties in Takayama.

“Omotesenke, Urasenke and Mushakojisenke are the three top schools of Japanese tea ceremony. Our Sowaryu is slightly different from them because this is the manner of making a tea for samurai. For example, we never show palms while making a tea. This manner represents the way you never show what you have in your hand. Therefore, it is also called the tea ceremony of men.”

Mr. Kazuhisa Nobata, the fifth owner of Chaho Nobata taught us about Sowaryu, which made Syunkei-nuri popular by its original beauties and tea set.

“To be honest, I didn’t like my family business when I was little, haha. I got easily bored sitting straight on my knees while leaning the tea ceremony. When I was in elementary school, I started baseball and played outside more. So I stepped away from tea ceremony even more.” Mr. Nobata said.

At the time he face to the tea ceremony again was when he was in high school.

As he grew up, Mr. Nobata was interested in the very being of their family. 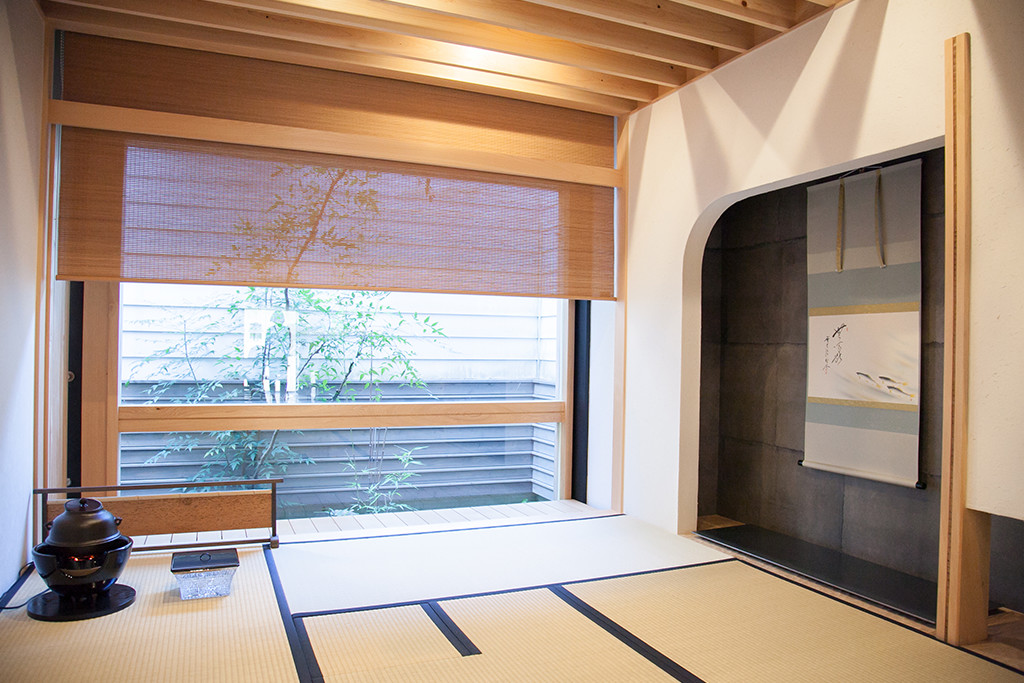