“I have never learned professional paper cutting but I realized that the pattern papers for dyed work is same as kirie, and then I started to create kirie when dyeing was not going well. After I displayed a framed kirie at the store, it was sold out within an hour. I thought there were quite a lot of people who wanted them, and I started to focus on kirie.”

His reputation was spread from mouth to mouth and rose rapidly in the world. He was introduced to the newspaper company by the person from Takayama and now Mr. Yoshimoto exhibits his works to many places including folk crafts shop in Nagoya and a gallery in Aoyama, Tokyo.

After being told that it must have been a period of independence as an artist, he said shyly:

“I am not get used to be called as an artist. I just continued process of trial and error in order to keep the store at the time. But I think I found something precious finally as my admiration for the world of design. After that, I’ve been creating works feverishly.” 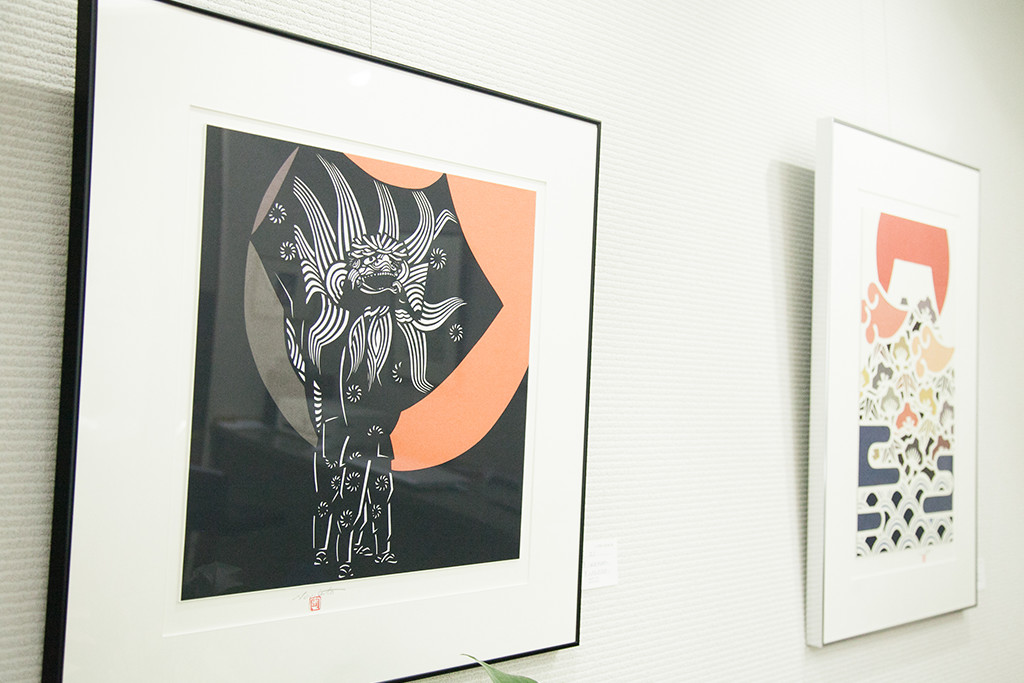 Mr. Yoshimoto has held a personal exhibition in Denver and started to develop his work internationally.

However, he always thinks about hometown, Hida Takayama and next generation.

He believes that he could not succeed without supports by various organizations. Also, excellent eyes of people in Takayama where great craftsmen live helped Mr. Yoshimoto to create great works.

“It will be three more years to be seventy.” Mr. Yoshimoto said to us as if he was encouraging himself.

I am sure that Mr. Yoshimoto, as an artist but also a producer to develop his town to connect with the world based on his experiences, will make a big success for Takayama city. 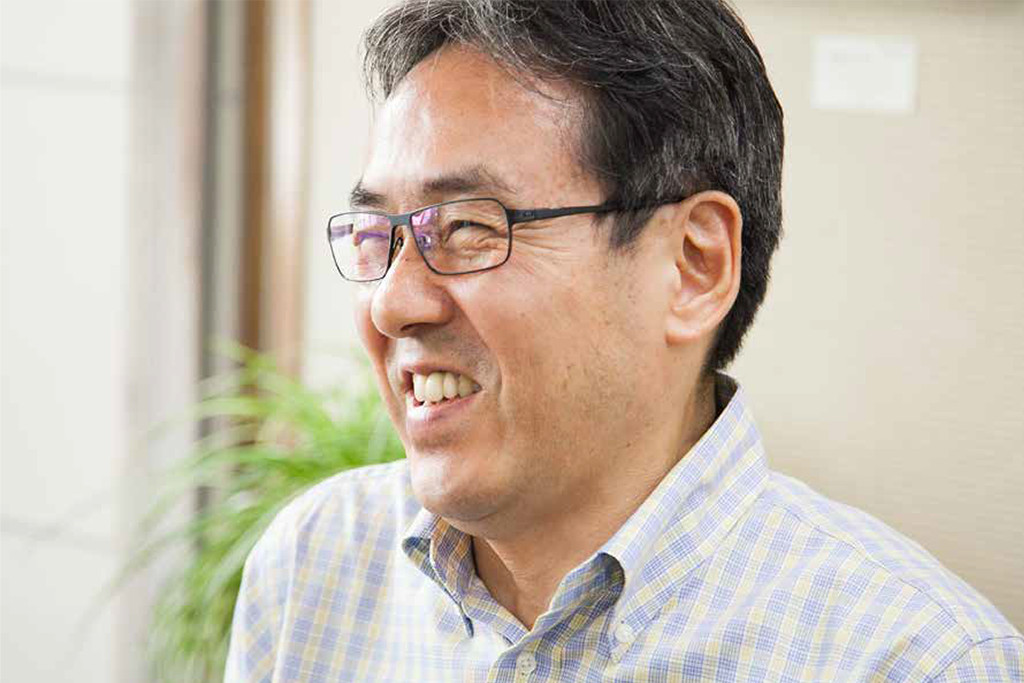