One of the blessings of nature in Okuhida is a local specialty, Hida pepper.

Compared to other specialties such as Hida beef, Hida pepper is not quite popular yet but it is loved by connoisseurs and valued at various restaurants including old eel restaurant, Nodaiwa in Tokyo.

About 10 years ago when building industry has been in low demand, they started to maintain employment with new business. The construction company Mr. Naito was working also entered a business of Japanese pepper.

In that vein, his uncle and aunt established a new company to develop original products using Japanese pepper in 1975, and Mr. Naito took their place. He is used to making Japanese pepper because he was helping it since he was a child.

When asked about the feature of Hida Pepper, he answered, “It must be a flavor and tingles. When I attended the exhibition in Tokyo, some of the visitors were surprised by the difference from other Japanese pepper.” Mr. Naito prepared a dish for us to taste. 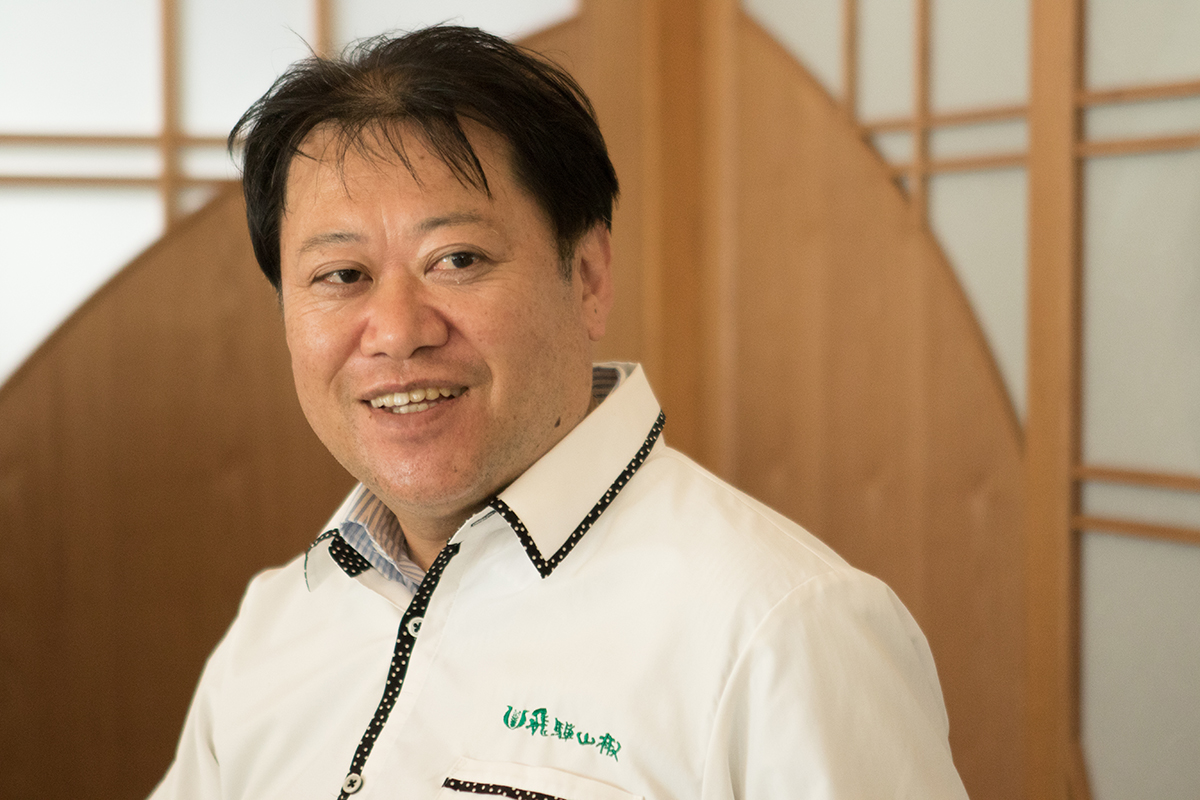 Smelling Hida pepper that is just grinded by mill, I realized that it has a clear difference from what I know, and more lush and fresh smell stimulated my nose.

I also tried salted Hida peppers served, which has the texture of small olives.

Once I bit the pepper, my mouth was full of fresh and punchy tingles followed by unique but somehow familiar taste.

While I was thinking, I realized that the taste seems similar to citrus fruits.

However, Japanese pepper is limited to use for cooking compared to other seasonings such as peppers and shichimi chili.

What can you use it for other than popular dishes like eel?